Let’s say you have chosen to deal with “surreal eroticism” by focusing on something blatant, but you can’t determine, observing various facts or objects, the concept of “surreal eroticism” as a whole; neither can you situate each of them in the experience of surrealism. Borowczyk is a living example of this. Although the 1975 film The Story of Sin is not in the same category as the director’s other arthouse films, it is a fact that it opens a space of artistic freedom for the concept of eroticism.

Based on a novel by Stefan Żeromski, The Story of Sin is the first (and last) feature film made in Poland by Borowczyk. The story of the film reveals beauty and pain in the concept of love, while offering a surreal eroticism as a side narrative. This film, which meets with the audience at the same time as the director’s The Beast, has quite dark characters. For example, one of the characters, Ewa, played by Grazyna Dlugolecka clearly hands us with images of both religious and erotic nature. And all the objects in the film are in contact with each other, just like every person does; they are in an infinite connection. In this sense, we can say that Borowczyk has a Hitchcock sensation. Because the relationship between the main characters in his films, as well as the relationship between the main objects that he uses is very important and it’s something that he clearly cherishes a lot.

The Story of Sin offers a deeply meaningful love story as well as a critique of the economic system of the time. We know that Grazyna Dlugolecka knew nothing about acting before this film. That is why the stage presence she has in the film is quite improvised. Also, she played such an innocent character. Throughout the film, we watch her “losing her innocence”.

In The Story of Sin, we watch a female discovering her body; wondering something about herself and trying to find her own freedom. It’s very tragic because actually she doesn’t need men to discover her body, but since she once went out to explore her freedom from men, it’s the only way she thinks is possible. By prostitution she learns about herself in a philosophical manner.

The film features pastoral transitions in connection with the director’s other film, The Beast. Borowczyk expresses in a way everyone’s dreams in almost every scene. He also criticises the position of a woman at that time because, according to the general opinion of the society, the woman should stand in a certain, designated place. Ewa is also a secretary; she pursued a good life and career. But this was not enough for her to attain freedom because it was the norm of society.

Love, murder, self-destruction and emotional depression are all centred in this film. The concept of family is always complicated in Borowczyk’s movies. In The Story of Sin, Ewa killed her child. We don’t see this clearly, the director doesn’t take this action before our eyes. But ultimately there is a problem, and it is unpredictable whether this problem is caused by economic reasons or only by mere hate. This is an emotional destruction. Maybe this is the idea of punishing the god. 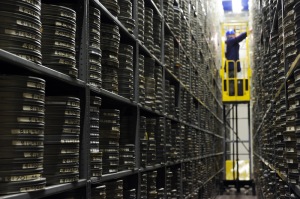 THE PIANO: Piano as The Object of Desire 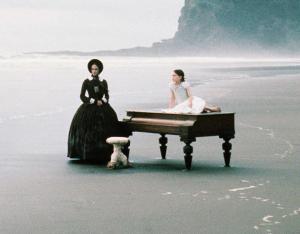 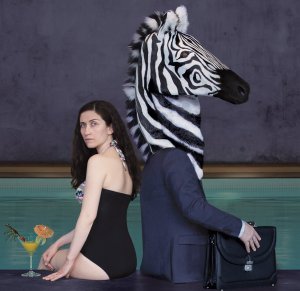 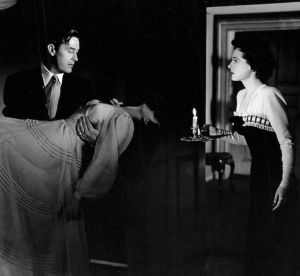 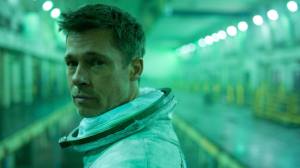